Mortgage rates are continuing to move higher this week. We’ve now seen them rise for two consecutive weeks in the Freddie Mac PMMS. The consensus is for them to continue rising for the foreseeable future. Read on for more details.

Where are mortgage rates going?

Mortgage rates have moved higher for the second straight week according to the Freddie Mac Primary Mortgage Market Survey (PMMS). Here are the numbers:

Here is what Freddie Mac’s Economic and Housing Research Group had to say about mortgage rates this week:

Borrowing costs may be slowly on the rise again in coming weeks, as investors remain optimistic about the underlying strength of the economy. It’s important to note that mortgage rates are now up three-quarters of a percentage point from last year and home prices – albeit at a slower pace – are still outrunning rising inflation and incomes.

This weakening in affordability is hindering many interested buyers this fall, even as the robust economy brings them into the market. The good news is that purchase mortgage applications have recently rebounded to above year ago levels.”

Mortgage rates have risen these past few weeks and that trend is expected to continue over the coming months as the Federal Reserve gets ready to, and does, increase the nation’s benchmark interest rate.

If you are planning to buy a home or refinance your current mortgage, we strongly recommend that you lock in a rate sooner rather than later. The longer you wait, the more likely it is that you’ll get a higher rate.

Learn what you can do to get the best interest rate possible.

The ADP employment report showed 163,000 jobs added to the U.S. economy in August.

The PMI Services Index came in at 54.8 for August.

San Francisco Fed President John Williams is set to speak at 10:00am.

Carter Wessman is originally from the charming town of Norfolk, Massachusetts. When he isn’t busy writing about mortgage related topics, you can find him playing table tennis, or jamming on his bass guitar.

Young homeowners are more diverse and they're also gravitating toward the suburbs. ... 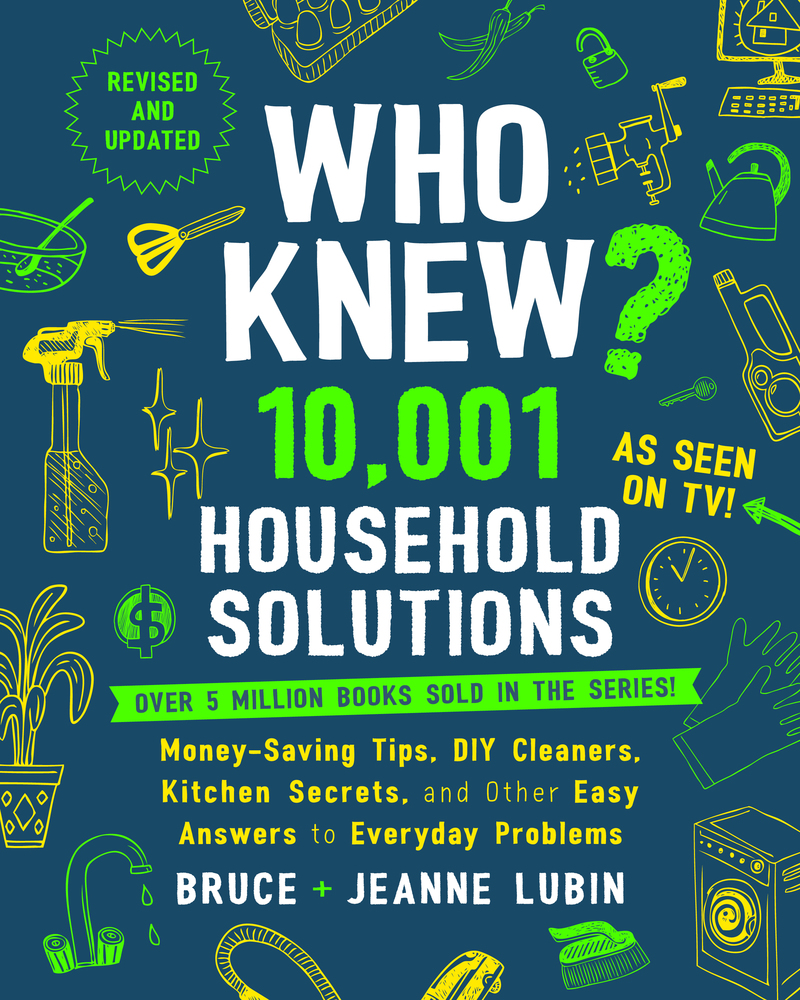 Online retail titan Amazon announced Wednesday that it has committed more than $2 billion to support the creation of affordable ...

<p>File this one under âno correlation,â despite a flood of news articles claiming the Fed’s rate cut directly impacts mortgage ...