Are you thinking about buying your first home? If you’re a member of Generation Z, you’re not alone. Post-millennial adults have learned a lot from the unexpected delays and disappointments that are keeping 19 million mortgage-ready millennials in rentals. Planning well is one of them.

One question to answer is where you want to live. Conditions for first-time homebuyers vary a lot from one place to another. Affordability, employment prospects, and proximity to friends and family are three variables that can help you decide where to settle. In deciding where to buy a first home, each generation has likes and dislikes that reflect its values and priorities. Recently Homes.com surveyed more than 1,000 members of Generation Z to find out more about their home-buying plans, including what kind of neighborhood they prefer.

If you haven’t yet settled down and are open to moving, you might be interested in learning about options. In no particular order, here are six suburban locations that rank high in the four characteristics identified by the survey.

Located in Gwinnet County, northeast of Atlanta, Lilburn is a bedroom community with an approximate 30-minute drive to the city. With a population of about 12,000, it grew following construction of the Lawrenceville highway that radiated from Atlanta. Its median income, unemployment rate, home value, and age of its residents are slightly higher than the state average. Lilburn has been recognized nationally as one of the most diversified communities in the nation by Niche.com and one of the safest in Georgia by BackgroundChecks.org. Its population is only 49% white. Hispanics account for 30% of its population, Asians for 20%, and African Americans 18%. 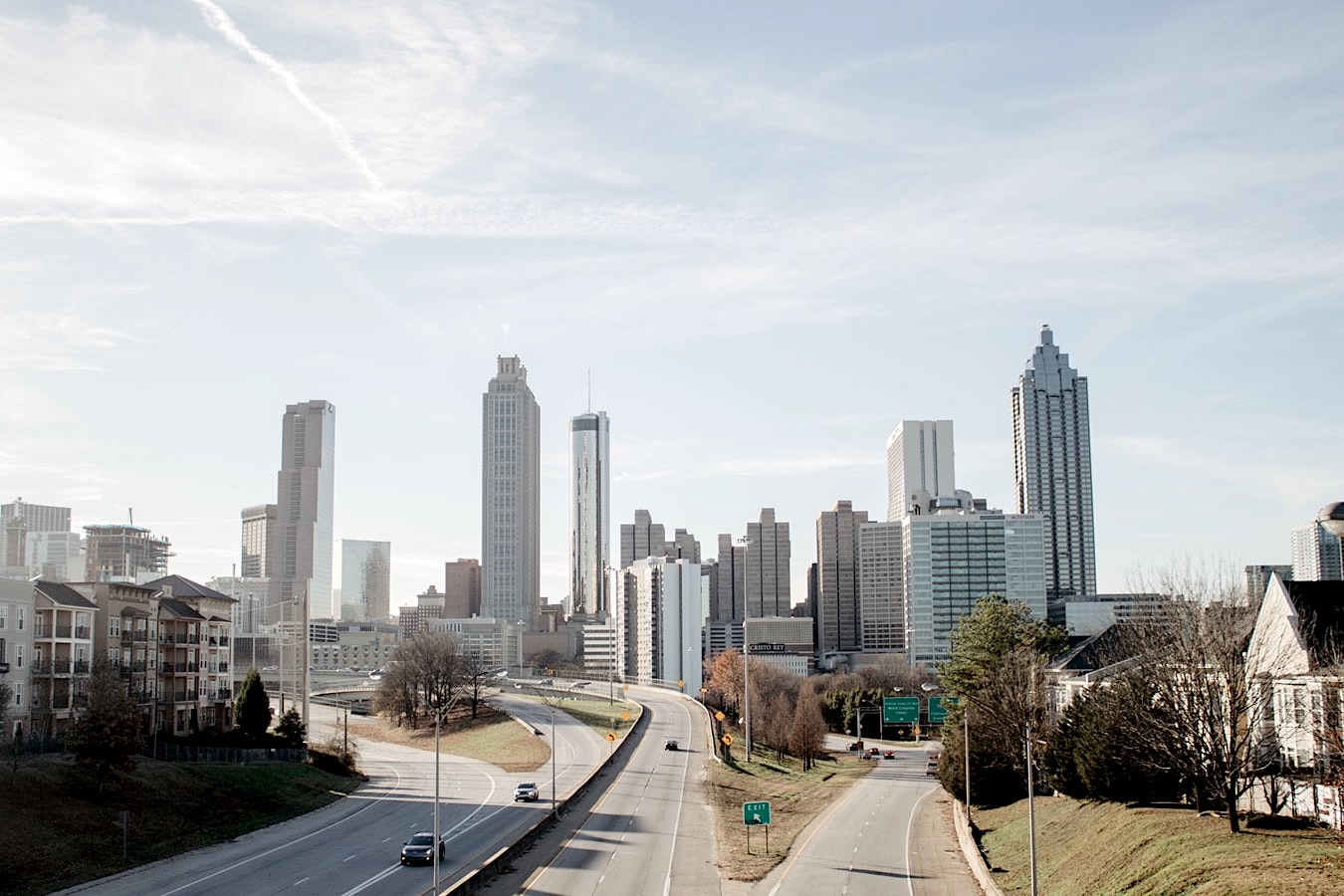 A city of 47,000 in Sacramento County, Florin is only 5.5 miles and an average commute time of 27 minutes from Sacramento. Florin (derived from “flora” or flowers) is in a rich agricultural district in the Central Valley, not far from the base of the Sierra Nevada. Florin flourished between the late 1890s and early 1900s, producing record crops of strawberries and grapes. After the turn of the 20th century, it developed a size-able Japanese community, which was devastated by World War II and the internment of its Japanese citizens in camps. Today, Florin’s unemployment rate is 3.8%, its median income level is about $20,000 lower than the state average, and its median home price is about equal to the national median. Asians account for 30% of its population, and Hispanics 28%.

With a population of more than 28,000 residents, Shaker Heights is only a 25-minute ride on one of town’s two RTA lines or a ten-minute drive from downtown Cleveland. Its nine distinctive neighborhoods feature classic architecture, tree-lined streets and access to a variety of amenities from biking and ice skating to a 200-acre nature center. Healthcare, management, and teaching are the top fields of employment, and its crime rate is close to the national average. Shaker Heights is the sixth most ethnically diverse in Ohio. Only about half of its residents are white, a third are African American, and 5% are Asian. Two-thirds of its residents are college graduates and its median household income is $30,000 higher than the national median. However, its real estate is comparatively affordable. The median home value is about $260,000, about the same as the national median.

Glendale Heights is a western suburb of Chicago with a population of about 35,000. The city is the most important passenger and freight transport hub in the country with over 30 Fortune 500 companies have headquarters there. It is recognized locally for its economic and cultural diversity, arts and culture and historic preservation. Until 1958, the site of Glendale Heights was mostly rural, but over the years, it has experienced significant economic and population growth. The average commute time to downtown Chicago is about 25 minutes by car. The median home price in Glendale Heights is about $225,000, equal to the statewide median and lower than the median of $263,000 for the Chicago metro. Glendale Heights’ population is 35% white, 32% are Hispanic, 23% Asian, and 7% are African American. 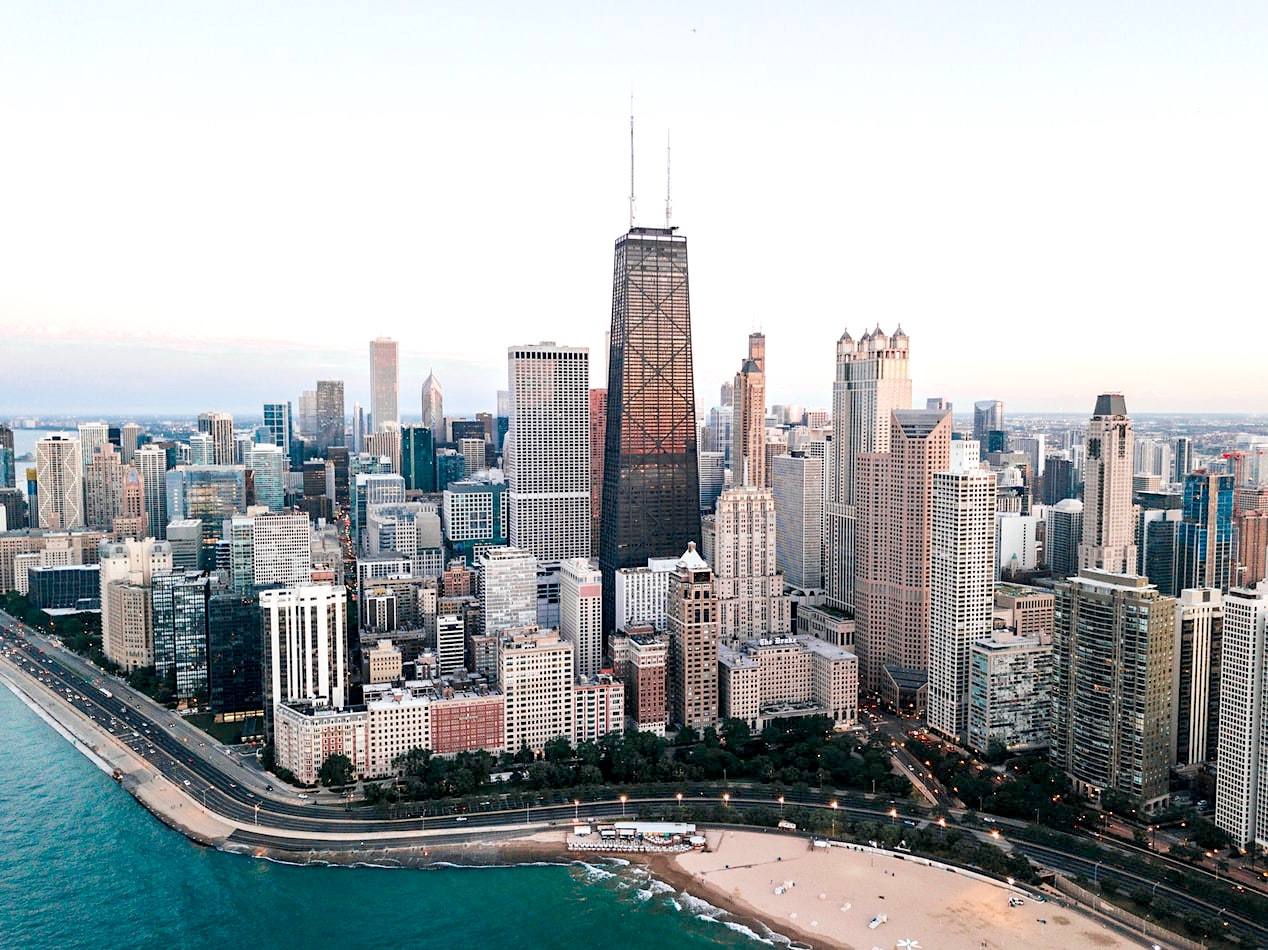 Located in Nassau County on Long Island, Valley Stream is a village of about 40,000 in the town of Hempstead, along the border with Queens. Living in Valley Stream has an urban feel and most residents are young professionals who own their homes. Median household income is about $100,000 and median home values are around $400,000, which is approximately $50,000 lower than the median for Long Island. Valley Stream’s population is 32% white, and 23% are African Americans. Hispanics account for 25% of the populace and 15% are Asian. Valley Stream’s crime rate is about one-third of the average for New York State.

Stafford began life in 1830 as a plantation with a cane mill and a horse-powered cotton gin. Today it’s a bedroom community in the greater Houston area with 18,000 residents, a performing arts theatre & convention center, and a Swaminarayan Mandir, one of four temples of the Hindu sect in the US. At $59,094. Stafford’s median annual income is slightly higher than the state median and its median house value is $195,527, higher than Houston’s but far below the national median of $260,000. Its violent crime rate is half as high as Houston’s and is the fourth most diverse community in Texas. African Americans constitute Stafford’s most populous race at 30%. 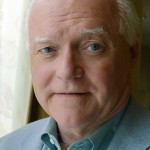 Steve Cook is the editor of the Down Payment Report and provides public relations consulting services to leading companies and non-profits in residential real estate and housing finance. He has been vice president of public affairs for the National Association of Realtors, senior vice president of Edelman Worldwide and press secretary to two members of Congress.

<p>With so many dining rooms being converted into part of the living room or kitchen these days, dining room design ...

Home Buyer’s Guide: How to Purchase a Property, From Start to Finish [Free Download]

<p>Purchasing a home is both exciting and a major milestone in your life, so you’ll want to be prepared for ...

A 3-Step Plan for Finding and Buying Your Next Home

Ready to start your home search? Here's where to begin. ...